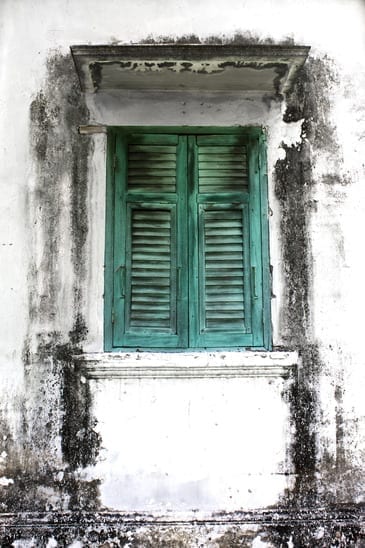 “We suspect it’s emphysema. There is no cure for that. You’ll have to learn to adjust your expectations.”

Frightening declarations to hear, right? Every one of them were uttered to my client, Katarina, in the last three years. Saddled with a lung condition that sent her to the Emergency Room a dozen times, she struggled to breathe. Katarina began to doubt that she would ever be well again.

This was not who she had always been. At one time, Katarina was a successful interior designer, and owned a beautiful home in Mendocino. But that home had made her sick. Her home was infested with mold. None of her doctors ever asked her if she, possibly, had been exposed to mold. Her house didn’t smell.  No neon green moss could be seen growing on the walls of her bathroom. Invisable mold was growing inside the walls of her home;  while its invisable destructive effects were growing inside Katarina’s body.

When I first met Katarina, she was using a steroid inhaler every night. She was so weak that she could barely walk her Scottie dog around the block. She had terrible insomnia. Her digestion was almost non-existent, and she would say she was “allergic to everything.” And there were the panic attacks. They began when she started to renovate the old, Northern California craftsman cabin. She never experienced panic attacks before. Laying in bed at night, out of nowhere, Katrarina would begin to gasp for air and start shaking. A silent killer, a mold allergy or sensitivity can appear suddenly, after too much exposure. The bacteria from mold attacks the nervous system as readily as it does the lungs, the gut, and the brain. 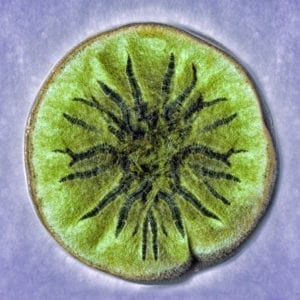 Somehow, Katarina found her way into my clinic. She had read that colonics could be helpful for asthma, and for an inflamed and irritated gut. We met for a consultation, then gently started cleansing her colon. After the very first colonic, she sat up from the table and said, “I can’t believe it. I am breathing much better!” This is because the lungs and colon are intrinsically connected.

She saw Dr. Henry Han for herbs, and Madelyn at the Center For Lymphatic Health for lymphatic therapy. After her lymph sessions, she sometimes felt as “flu-ish” for a day or two, a common symptom of detoxification when people are toxic. But her lungs were healing, and in three months, were better than they ever. She was sleeping through the night and digesting her food. Afraid to believe, at the same time, Katarina could not deny that she was getting well. I saw her regularly for five months, watching her transform from a scared, wheezing, fragile woman to a solid and conquering heroine in her battle to live and thrive. Treating the source of the real problem, the mold allergy and toxins, she was winning the battle.

Katarina came into my office last week to give me a hug, before she took off for a trip to visit a cousin in New York. She is breathing normally, and runs three miles a day. Saying good-bye to sugar, wheat, dairy and processed foods have helped her heal her belly. The inhaler, once her trusty friend, is no longer in her purce but is stashed in a drawer. She is examining the family patterns that taught her to accept pain and isolation as her lot in life. She is beginning to trust that she deserves to be happy.

Don’t let anyone tell you that your symptoms are untreatable! Katarina defied the odds, and so can you.