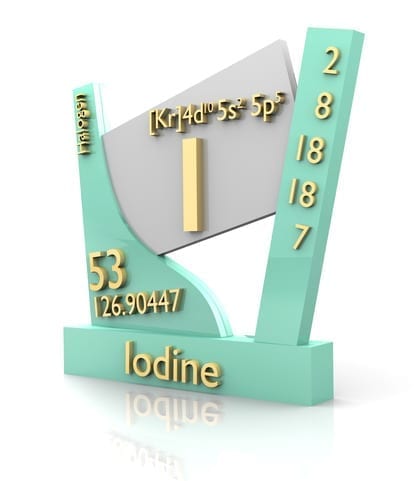 Disclaimer: Julia Loggins, Inc. is an educator, author, and gut health coach, not a registered dietician, medical professional, or psychologist. The opinions expressed here, and her writings, are from her experience and should not be taken as medical advice. This includes her website, products, courses, services, or advice. You hold yourself liable for any damage that may occur, including damages pertaining to financial, other incidental, consequential, or any other special damages that may occur based on information found or work provided. No refunds will be given. Always consult with your doctor or physician prior to starting any new workout regime, diet, or lifestyle change.